What does a German Shepherd do when a Cat ignores him 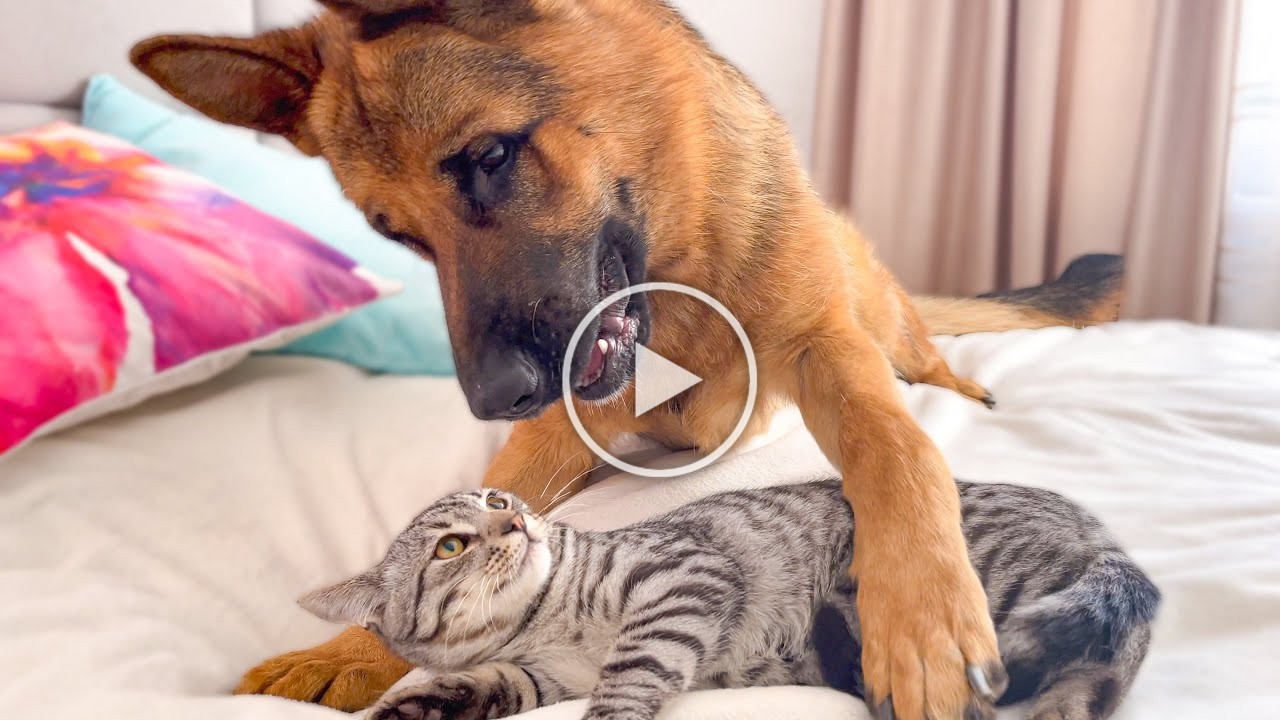 You can see that she’s clearly not scared of him, she even exposes her belly from time to time, but she also makes it clear that he iscrossing some lines and she wants to play less roughly, that’s a pretty cute and harmless interaction between the two, a learning process :)This is a very sweet interaction – they obviously love each other and it’s sweet to see the cat communicating it’s displeasure at too much contact and the dog trying to respect that while also battling a clear desire to intensely snuggle the cat 😆To anyone worried about the cat: they’re fine. If they didn’t like what the dog was doing, they would make that very clear, very fast. That small hiss in the middle is a great example of the cat saying no and drawing a clear boundary (which the dog respects!) 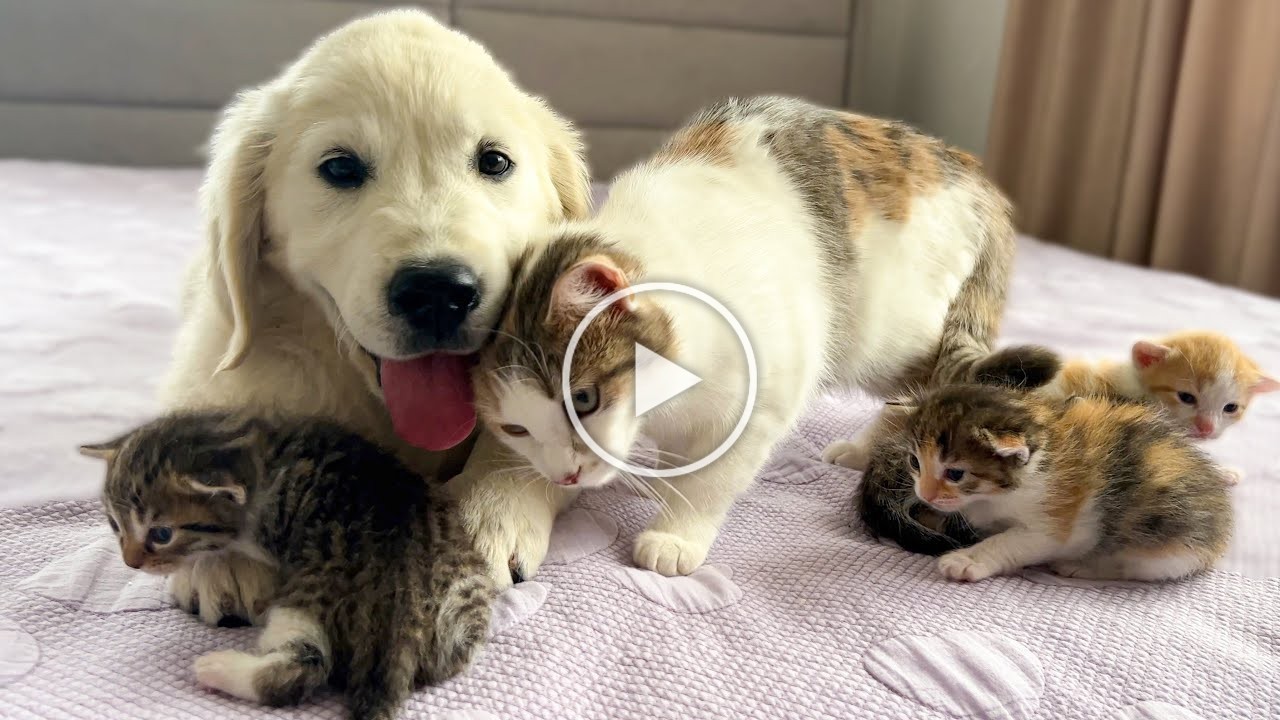 Mom gets to relaxKittens got new warm place to snuggle atAnd puppy gets new friendsEverybody wins🐶🐱🐈🐈🐈🐈💖Mommy cat, confident and relaxed, leaves her kittens there with the puppy and everyone is 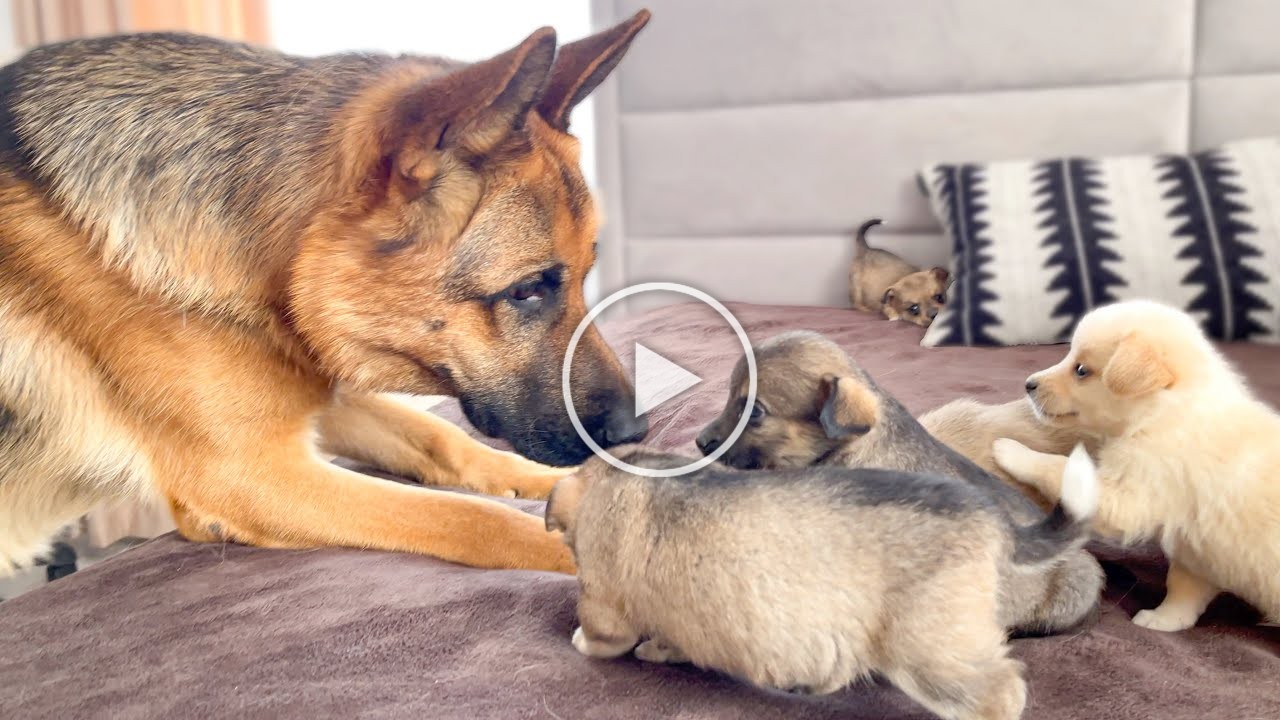 It’s amazing how they all have such different personalities from birth. One is like, “I’m going to hide behind this pillow so maybe Daddy won’t notice me.” And the little